Are Dental Implants Worth It? 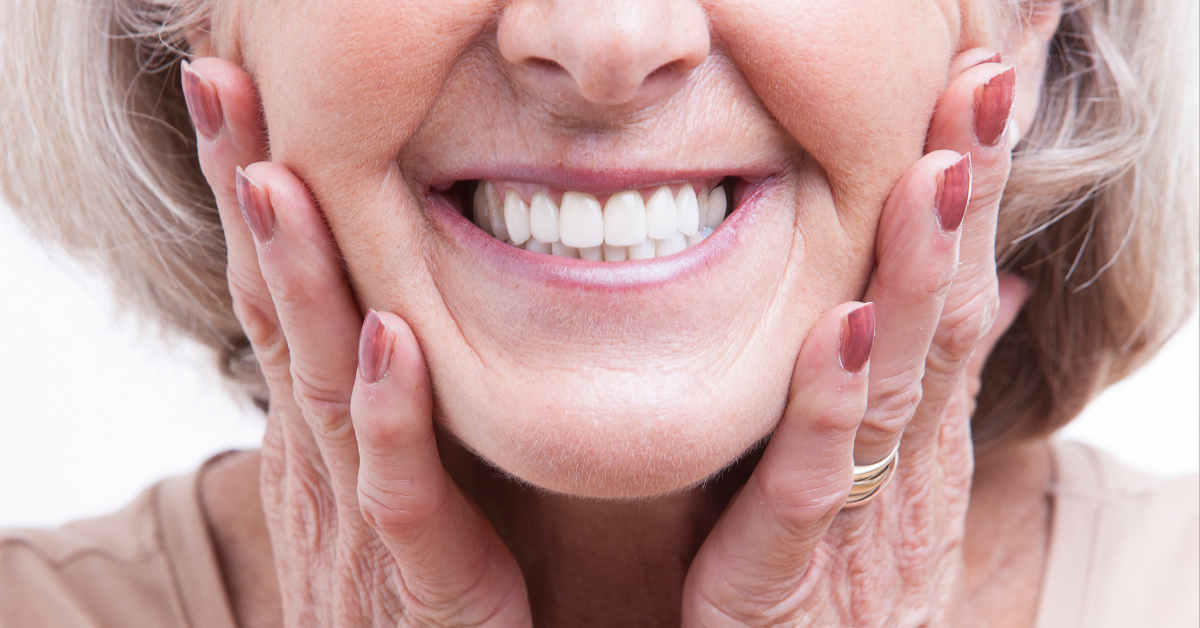 25 Jul Are Dental Implants Worth It?

Posted at 12:51h in Dental Implants by Andy 0 Comments
0 Likes

Are Dental Implants Worth It?

This is a very fair question, which would be easy for me to say ‘yes’ to. So, let me share with you a couple of stories instead.

Recently, I saw a lovely lady who came to see me because she was absolutely fed up to the back teeth (pun intended!) of her dentures. She had her teeth removed 40 years ago and had a set of dentures made. Now, you may think 40 years is a good time to only need implants, but there is more to it.

To begin with, dentures can work ok although they restore only 35% of function at the very most, however, some people just get on with them because they don’t know they have other options. In addition to limiting what you can eat, what this lady wasn’t aware of, is that once the teeth have been removed the bone slowly starts to disappear. You’ll notice the dentures getting looser, and looser, and hurting more. It got to the point where she had lost so much bone that the nerve, which was supposed to be on the side of her bottom jaw, was on top because all the bone above it had disappeared! So anytime she had something to eat, the dentures would press directly onto the nerve. This meant she had to take her bottom denture out to eat, limiting what she could consume to liquid food only.

This patient went to see several top implant dentists who all told her she didn’t have enough bone, and then she came to see me. She did have very little bone, but I knew I could fix her teeth. The amount of bone loss she had experienced meant two things: firstly, I could only give her 8 teeth at the bottom; secondly, she was at risk of her jaw breaking.

Long story short, I successfully carried out the treatment. But it wasn’t easy. Having implants sooner would have given her a better result.

Another patient came to see me who needed three molar teeth removed. Circumstances were different this time as he would still be able to eat, it would just took him longer. However, my main concern was as he would be down a significant number of important teeth, there would be more pressure on the remaining teeth as the bite force stays the same, but with fewer teeth to distribute the force and accelerate their loss.

We discussed this at length and the patient decided not to go ahead with treatment, until he came back the following year with two more broken teeth. He now needed five implants instead of three.

You see, you may still be able to eat and function when you lose a tooth, but that doesn’t mean your mouth is healthy. Losing teeth can be the start of a slippery slope to losing more and ending up in dentures. This risk can be greatly reduced by replacing missing teeth with dental implants, helping to maintain your chewing power and reduce stress on your healthy teeth.

This isn’t to say you’ll never have problems again, but we are reducing your risk of having problems by giving you fixed teeth, as nature intended!

So, are implants worth it? YES!

Feel free to give me a call to discuss the best solution for you.

This website uses cookies to improve your experience while you navigate through the website. Out of these cookies, the cookies that are categorized as necessary are stored on your browser as they are essential for the working of basic functionalities of the website. We also use third-party cookies that help us analyze and understand how you use this website. These cookies will be stored in your browser only with your consent. You also have the option to opt-out of these cookies. But opting out of some of these cookies may have an effect on your browsing experience.
Necessary Always Enabled
Necessary cookies are absolutely essential for the website to function properly. This category only includes cookies that ensures basic functionalities and security features of the website. These cookies do not store any personal information.
Non-necessary
Any cookies that may not be particularly necessary for the website to function and is used specifically to collect user personal data via analytics, ads, other embedded contents are termed as non-necessary cookies. It is mandatory to procure user consent prior to running these cookies on your website.
SAVE & ACCEPT